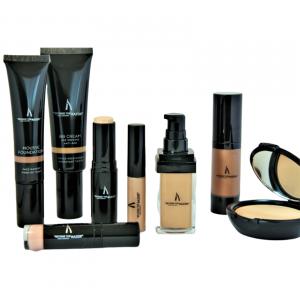 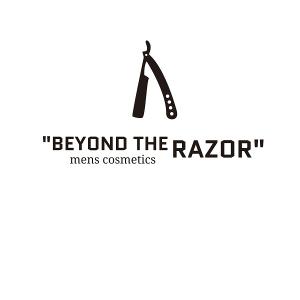 “Beyond the Razor” Mens Cosmetics

"Beyond the Razor" launching in Asia

AUCKLAND, NEW ZEALAND, February 27, 2020 /EINPresswire.com/ — “Beyond the Razor” Mens Cosmetics is set to be launching their new range of mens cosmetics and skincare throughout Asia over the coming months, following strong sales in South Korea and Japan.

Tony, creator of the new brand is excited with the ever increasing acceptance of men to wear cosmetics, preferring not to call it makeup, but cosmetics.

Our volumes through Asia are certainly the tip of the ice berg when it comes to opportunities and the Asian male’s influence in this relatively new space.

Our range of cosmetics and skincare ticks all the boxes when it comes to marketing a premium product, paraben free, hypo-allergenic, non-comedogenic, fragrance free and not tested on animals. Our discerning customers appreciate the quality.
The Western world tends to lag behind a little when it comes to new ideas and thinking, which is why we have chosen Asia to concentrate our efforts. Australia, Europe and America are all on the to-do list once fully established through Asia.
2020 is definitely going to be an exciting year for the “Beyond the Razor” team, with the male grooming sector expected to hit $166 billion in 2022, according to Allied Market Research.

Nearly 40% of adults aged 18-22 have shown interest in gender-neutral beauty products, according to NPD’s iGen Beauty Consumer report and male-targeted skin-care product sales have jumped 7% in the past year.