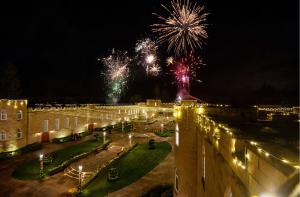 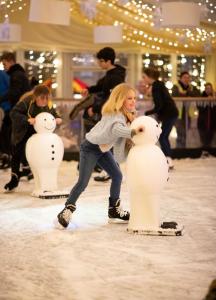 Fun on ice at the Saint Hill holiday ice rink 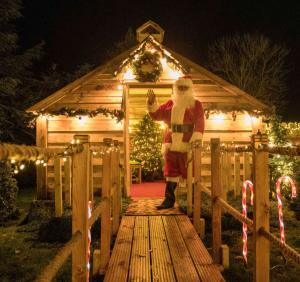 Santa arrived in his grotto and welcomes the town’s children for a chat. 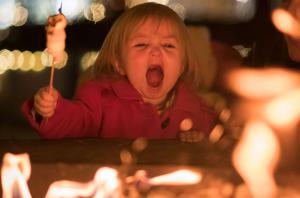 What could be more fun than roasted marshmallows? 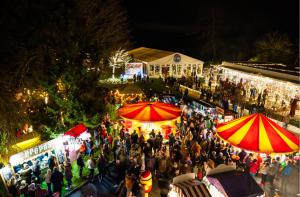 Plenty of rides for the children

LOS ANGELES, CALIFORNIA, UNITED STATES, December 2, 2019 /EINPresswire.com/ — Santa is back. He arrived from the North Pole early this year and reestablished his residence at the grotto at Saint Hill, where a long line of children could not wait to welcome him back to the Church of Scientology spiritual headquarters in the UK.

More than a thousand gathered for the lighting of the Christmas lights, officially launching the festivities. When East Gindstead Town Councillor Dick Sweatman flicked the switch, it also marked the official opening of the ice rink, which has been filled with skaters ever since.

On the south side of the Saint Hill Manor grounds, children raced to be the first to the teacup and other funfair rides. There were also roasted chestnuts, donuts and crêpes, and more than 2,000 marshmallows were roasted and devoured in the course of the evening.

The Saint Hill Great Hall was packed for a community variety show that featured a local choir, a dance troupe, and skits.

The winter festival is open to the public throughout the month of December and into the new year.

Saint Hill Manor is the historic home of L. Ron Hubbard. It served as the international headquarters for the religion in the 1960s. For more information watch Inside Scientology: Saint Hill on the Scientology Network.