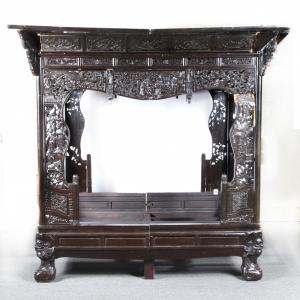 The sale’s centerpiece lot is this spectacular Chinese carved canopy bed that singer Johnny Cash and his wife June Carter Cash shared in their home of 35 years in Hendersonville, Tennessee. 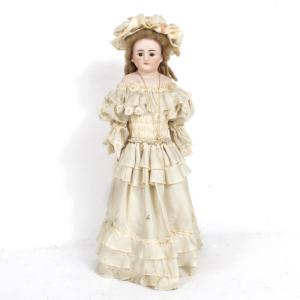 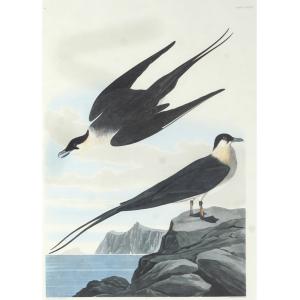 The auction will feature prints from the famous American ornithologist, naturalist and painter John J. Audubon (1785-1851), including the Arctic Yager and Black-Bellied Darter.

A large political buttons collection will feature buttons ranging from antique to contemporary, to include examples for McKinley, Bryan, Roosevelt, Taft, Kennedy, Nixon, Reagan and others. 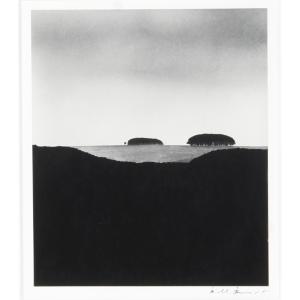 The spectacular Chinese carved canopy bed is the headliner of an Estate Art & Antiques Auction, online and in the gallery at 2764 E. 55th Place in Indianapolis.

INDIANAPOLIS, IND., UNITED STATES, September 23, 2019 /EINPresswire.com/ — The spectacular Chinese carved canopy bed that singer Johnny Cash and his wife June Carter Cash shared in their home of 35 years in Hendersonville, Tennessee is the centerpiece lot in an Estate Art & Antiques Auction planned for Saturday, October 19th, by Ripley Auctions, online and in the gallery, located at 2764 East 55th Place in Indianapolis.

The bed was sold in 2005, after the home was sold following the deaths of Mr. and Mrs. Cash, for a reported $100,000. That owner installed the bed in their master bedroom, where it was used until its later sale to the current owner, in 2011. But its original home was in the Carters’ Hendersonville residence, north of Nashville, which the couple had built to their wishes in 1968.

The political buttons range from antique to contemporary, and include examples for McKinley, Bryan, Roosevelt, Taft, Kennedy, Nixon, Reagan and others. The auction has a start time of 11 am Eastern time. For those unable to attend in person, Internet bidding will be available at the Ripley Auctions website (www.ripleyauctions.com). Phone and absentee bids will also be taken.

In 1968, Johnny Cash was moving back to Nashville from Los Angeles when he came across a home that was under construction in Hendersonville, located about 35 miles outside of Nashville, according to Tommy Cash, Johnny’s surviving brother and, at the time, a local real estate agent. The singer offered to buy it, the builder agreed and the home was then outfitted as a build-to-suit.

Johnny Cash wrote many of his songs at the house, the only property that he and June Carter Cash ever shared. The seven-bedroom lakefront home was situated on 4.6 acres and included a pool and five full bathrooms. The home went on the market in 2005, after June Carter Cash passed away from heart surgery complications in 2003 and Mr. Cash died not long afterward.

Initially, it was listed for sale at $2.9 million, a figure later reduced to $2.5 million. The listing included several antique furnishings, to include the bed being offered by Ripley Auctions. The eventual buyer was Barry Gibb, the singer with the BeeGees, and his wife Linda, who paid $2.3 million for the home. They purchased the property in the name of a trust, public records showed.

Two possible selling points might have attracted the Gibbs to the home: first, a log cabin next to the main house had been converted to a recording studio by Mr. Cash; and second, the late rock legend Roy Orbison was a neighbor at the time. The Gibbs’ plan was to restore the Cash house to its original condition and use it as a summer residence. In 2011, it burned to the ground in a fire.

Ripley’s next auction after the October 19th event will be a Costume Jewelry Party & Auction, on Monday, November 4th, at 3 pm Eastern time, also in the Ripley Auctions gallery in Indianapolis.

Ripley Auctions offers auction services for estates, collections and personal property for individuals, heirs, executors, legal representatives and commercial clients. It is a state-of-the-art global marketplace for arts, antiques, jewelry and memorabilia. Ripley Auctions is always accepting quality consignments for future auctions. To inquire about consigning an item, an estate or collection, call (317) 251-5635; or, you can e-mail them at sales@ripleyauctions.com.