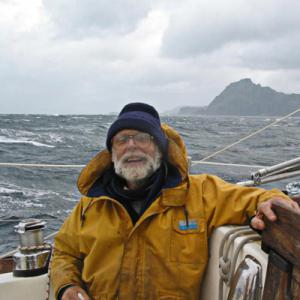 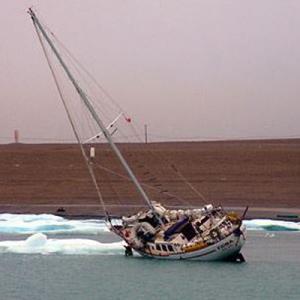 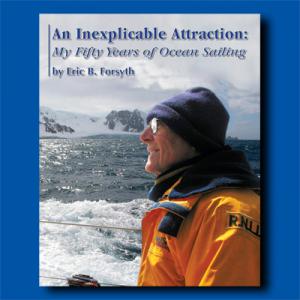 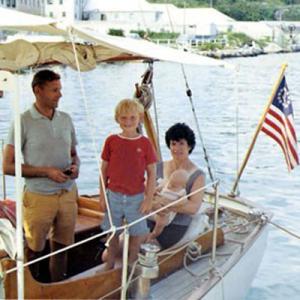 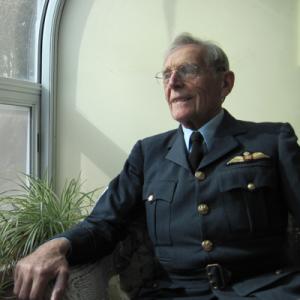 BROOKHAVEN, NEW YORK, UNITED STATES, August 22, 2019 /EINPresswire.com/ — There's an old phrase among sailors: "Somewhere there's a sea waiting to get you." There's an old joke that a sailor that has never been aground has never left port.

But for more than half a century Captain Eric Forsyth has answered the ocean’s call. Forsyth is the author of An Inexplicable Attraction: My Fifty Years of Ocean Sailing, published in 2017.

“It's inexplicable because it's illogical,” says Forsyth. “You can fly anywhere I sailed for much cheaper and without getting cold and wet, but you're free and you can do what you want. Although running a boat is not cheap, the wind is free; the sails cost money.”

Every trip, Forsyth made videos and wrote newsletters posted on his website, www.yachtfiona.com. Forsyth drew on these newsletters and his various logbooks to develop a narrative of his 50 years of sailing.

Born in England in 1932, Forsyth first explored the skies for the British Air Force. His talent as an engineer and pilot would eventually bring he and his wife Edith to Long Island, where they both worked for Brookhaven National Laboratories.

In 1964, the couple was introduced to sailing, a popular hobby on Long Island. The two made one trip across the Atlantic and decided to buy their own boat.

“My wife and I both enjoyed sailing to foreign countries in that boat,” Forsyth recalls. “We went to live in the Caribbean on that boat with our three-year-old son until we ran out of money. We took a leave of absence from the lab and sailed to the Pacific through the Panama Canal.”

Sadly, Edith would pass from ovarian cancer shortly after. In 1995, Forsyth retired and set sail for a journey that would take him around the world for the next two and a half years.

In 2000, Forsyth was awarded the Blue Water Medal from the Cruising Club of America, given once a year to one sailor for sailing. Forsyth has now made 27 Atlantic crossings under sail and is still sailing at age 87.

CUTV News Radio will feature Eric B. Forsyth in an interview with Jim Masters on August 26th at 1pm EDT

Listen to the show on BlogTalkRadio

For more information on Eric B. Forsyth, visit www.yachtfiona.com/captain-forsyth

An Inexplicable Attraction: My Fifty Years of Ocean Sailing is available on Amazon