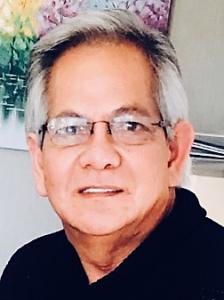 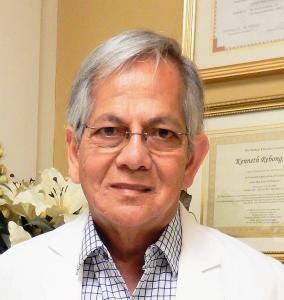 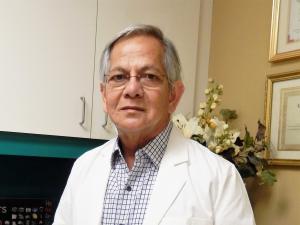 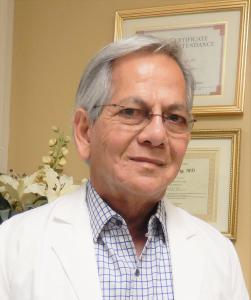 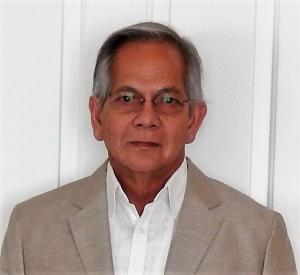 In his new article, Pediatrician Dr. Kenneth P. Rebong provides necessary information relating to social phobias that every parent should know about.

SAN JOSE, CALIFORNIA, UNITED STATES, July 20, 2019 /EINPresswire.com/ — Also known as Social Anxiety Disorder, social phobia is a common disorder that affects 15 million people in the United States. This disorder is more than just feeling shy as it is characterized by feeling extreme nervousness in social situations such as public speaking, social gatherings, etc. In some cases, social phobia tends to entail a wide spectrum of other disorders, including autism, eating disorder, anxiety disorder, mood disorder, and substance use disorder.

Dr. Kenneth Rebong has published an overview article on this condition. The complete article will be published on the Blog of Dr. Rebong at https://drkennethrebong.wordpress.com/

To learn more about social anxiety disorder, continue to read this insightful article by Dr. Rebong.

What Is Social Phobia?

Social phobia is one of the most pervasive mental disorders that instills fear in the sufferer of being judged, constantly watched, or negatively evaluated by others, most probably in a social situation.

While most commonly, it simply starts off with a mere feeling of timidity, when it goes untreated, it can create emotions of extreme nervousness which may destroy both the personal and professional life of the sufferer.

When Does It Occur?

As stated above, social phobia kicks in when one is in a social environment. Some of the common situations where one may feel social phobia is:

What Are the Common Signs and Symptoms of Social Phobia?

People with social anxiety disorder tend to exhibit the following emotions when asked to perform or be around others:

* Feeling nauseous and sick
* A rapid heart rate
* Sweating or trembling
* Unable to make eye contact and speak with a timid voice
* Be overly self-conscious in front of people
* Feeling awkward and embarrassed
* Scared that people will judge them
* Staying far away from areas where there are many people
* Afraid to talk to other people, especially to strangers.

What Are the Causes of Social Phobia?

Social phobia runs in families; however, it is not entirely sure what causes only some of the family members to suffer from it while others don’t exhibit any of the symptoms. Research shows that various parts of the brain are responsible for feeling fear and anxiety. The overworking of these body parts may result in social anxiety disorder.

It is also believed that underdeveloped social skills can play a huge role in social anxiety. For instance, a lack of developed social skills may make one feel self-conscious when required to face a crowd for the first time. They may not feel comfortable talking to people since they are not used to it and may feel discouraged to do it again in the future.

The good news is that social anxiety disorder is treatable and can be cured through psychotherapy, support groups, and medication such as antidepressants, anti-anxiety medications, and beta-blockers.

Dr. Kenneth P. Rebong, a medical doctor in San Jose, California, specializes in Pediatrics and Adolescent Medicine. The scope of his practice is from age 0 to 21. He graduated from FEUNRMF University in Manila, Philippines and completed his residency at Rutgers University in New Brunswick, New Jersey, USA.

What are social anxiety symptoms and how can we manage them?