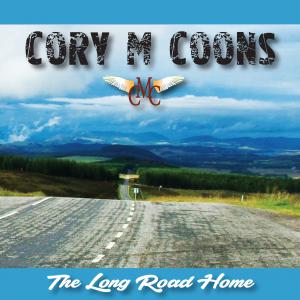 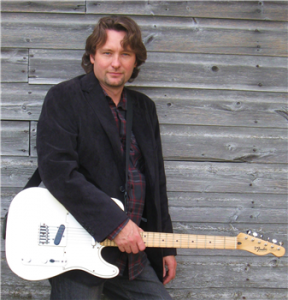 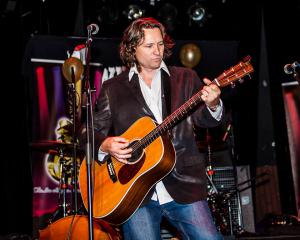 Canadian artist Cory M. Coons has released his new single, "Once Too Many, Twice Not Enough," produced by multi-platinum producer Ron Nevison.

I've known Cory for several years, and it's been a real pleasure watching his career develop. Cory has a real gift for melody and the ability to deliver a message to his listeners.”
— Michael Stover, President of MTS Management Group

OTTAWA, ONTARIO (ON), CANADA, July 17, 2018 /EINPresswire.com/ — Growing up in Eastern Ontario (South of Ottawa), Canada, Cory M. Coons has been performing, writing and recording music since age 13. In 2015, he was nominated at the "Producer's Choice Honors", (formerly Los Angeles Music Awards), in the "Rock Artist Of The Year" category. In 2014, Coons won the Producer's Choice Honor for "Studio Album Of The Year" for his Independent EP "Share A Little Time." Coons also received nominations for "Male Singer/Songwriter" and "Record Of The Year."

"I've known Cory for several years, and it's been a real pleasure watching his career develop," said Michael Stover, President of MTS. "Cory has a real gift for melody and the ability to deliver a message to his listeners, in a way that doesn't knock them over the head. We're really looking forward to finally getting to work with him."

Cory's eclectic influences include a collection of genres like Melodic Rock and Roots-Rock, blended with hints of Country-Rock. He is a respected freelance guitar instructor in the local St. Lawrence Seaway Valley and at Rock My House Music Centre in Kemptville, ON. Cory has opened and performed alongside internationally recognized Canadian artists like April Wine, Kim Mitchell, Glass Tiger & David Wilcox.